DJ was previously in office as an elected official. Through many years of being in the political arena, he had amassed a loyal fanbase and had some strong name recognition. Our challenge was to not only make the public aware of DJ’s new campaign, but to tell DJ’s story in a non-traditional way to make an emotional connection with active voters in his district.

We went back to the basics and rebuilt DJ’s brand from the ground up! We wanted to come up with branding that really mimicked DJ’s upbeat and friendly personality, so we ditched the old and dark aesthetic and developed a new logo, website, social kit, and print pieces that were a breath of fresh air. We paired them with a creative and impactful social media video/television commercial based off of the old saying, “You don’t know a man until you’ve walked a mile in his shoes.”

DJ is no longer just a name you hear on the radio waves, DJ’s public perspective was shifted in a dramatic way that highlighted him based on his personality and accolades rather than any preconceived notions. We served over 3 million digital impressions and built an engaged social media following to help him in future elections. We ultimately won this election by over 1,400 votes, a far cry from the loss he experienced during the last election with a single vote difference. This award winning campaign was highlighted by the 41st Annual Telly Awards, winning Silver in its class. "In 2018 I lost by one vote in my election that made national news. In 2022, I won by thousands in the same district. What was the difference? In 2018 I didn’t use Oddball, and in 2022 I did. Oddball built out an incredible traditional and digital marketing campaign with technologies I didn’t even know existed. I will be a customer for life." 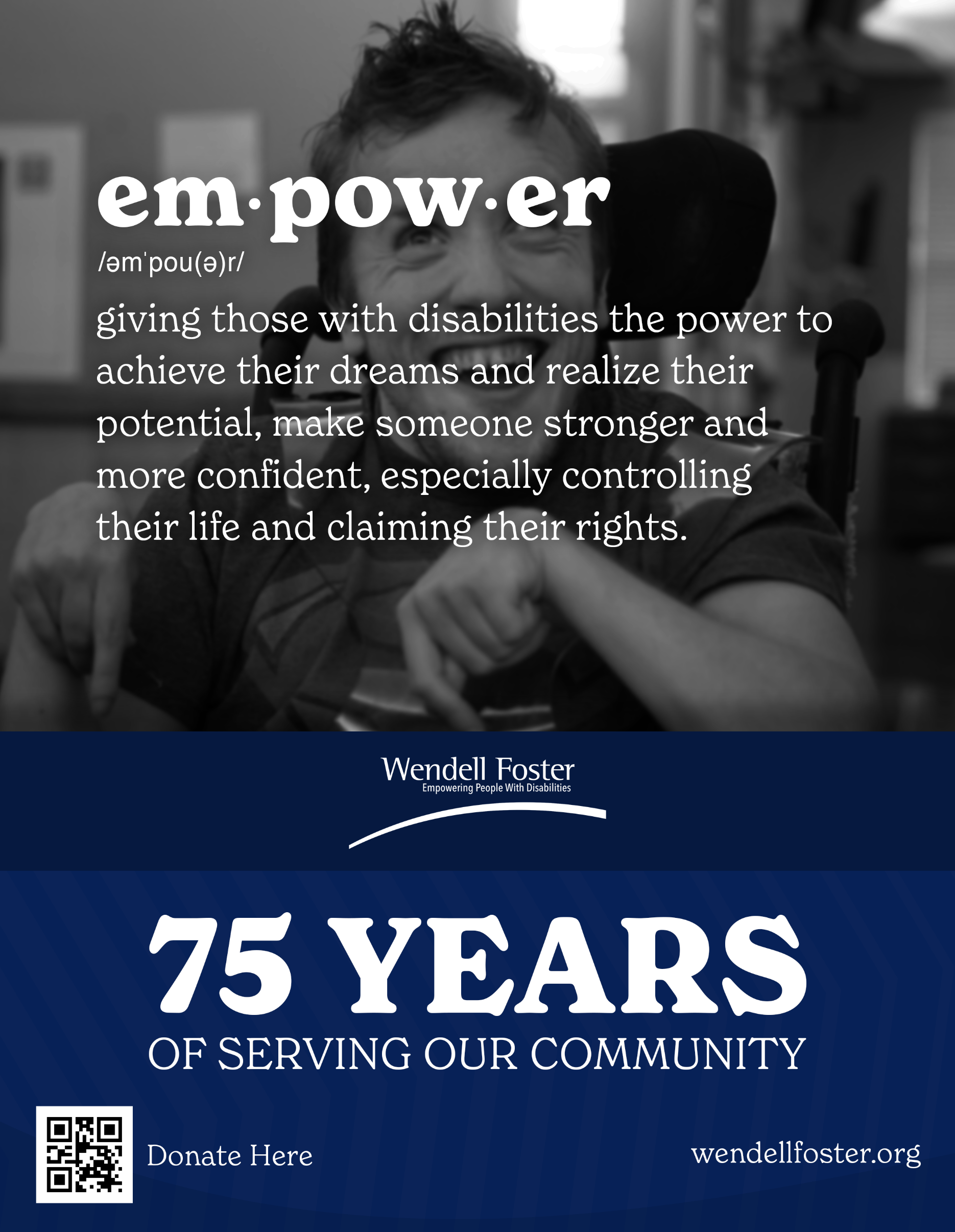 Current clients, do you need to submit a project support ticket?