Who the heck is Will?

Will is our business consultant who takes our clients problems and beats them into submission with his top secret methods to reach peak efficiency and profitability. Will can save you money and make your business run smoothly. 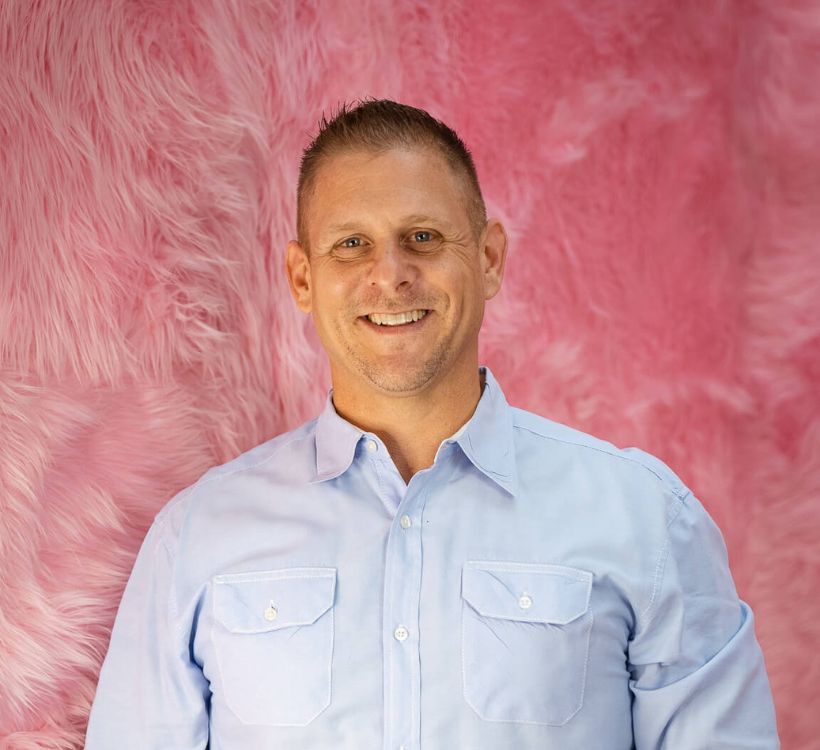 William K. Mounts was raised in the metropolis of 400 people in Cynthiana, IN, by his mother Greta Mounts.  Will was an honors graduate of North Posey High School in 1998, and his dream was to attend Purdue University for Electrical Engineering.  However, after touring the campus, Will’s mother discovered that 50,000 students attended the University which would just give him 49,999 reasons to get into trouble.  Therefore, Will settled on the University of Evansville and worked for his uncle’s company, Mounts Electric.

During the second semester of his freshmen year, Will felt a calling to “change the business world for the better.”  This prompted him to change directions the start of his sophomore year and double major in Management and Marketing.  During his time at the University of Evansville, Will was a member of Sigma Alpha Epsilon Fraternity and a cheerleader. During the summer of 2001, Will studied and traveled while attending Harlaxton in Grantham, England and published two articles with professors Dr. Murphy and Dr. Izzo.

Will graduated from the University of Evansville in 2002 and three days later started the MBA program at the University of Southern Indiana.  In 2003, Will was the first at USI to graduate with an MBA in one year while working 40 hours a week.

Will worked at Toyota directly after college, but moved to Owensboro in 2007 to work for OMICO Plastics, Inc.  In May of 2008, Will became Vice President and remains in that challenging position today.

He's a retired cheerleader for the University of Evansville.

"The only thing holding you back is your own fear.  Not easy to admit, but essential to understand.” —Seth Godin

Call her, beep her, if you need to reach her:

Meet the rest of the team